Dapo Afolayan was crowned Wanderers’ Player of the Year

-It feels amazing. To win top goalscorer and player of the year means everything to me. It’s something I’ll cherish,” said Afolayan.

Ricardo Almeida Santos was named as Players’ Player of the Year

-I’ve got to give big thanks to my team. I couldn’t do it without them and the support of the fans and the gaffer and his staff,” said the Whites’ captain.

Defender George Johnston was named as Young Player of the Year

Off the pitch, striker Amadou Bakayoko received the award as community champion, along with long-serving Bolton Wanderers in the Community staff member Geoff Williams 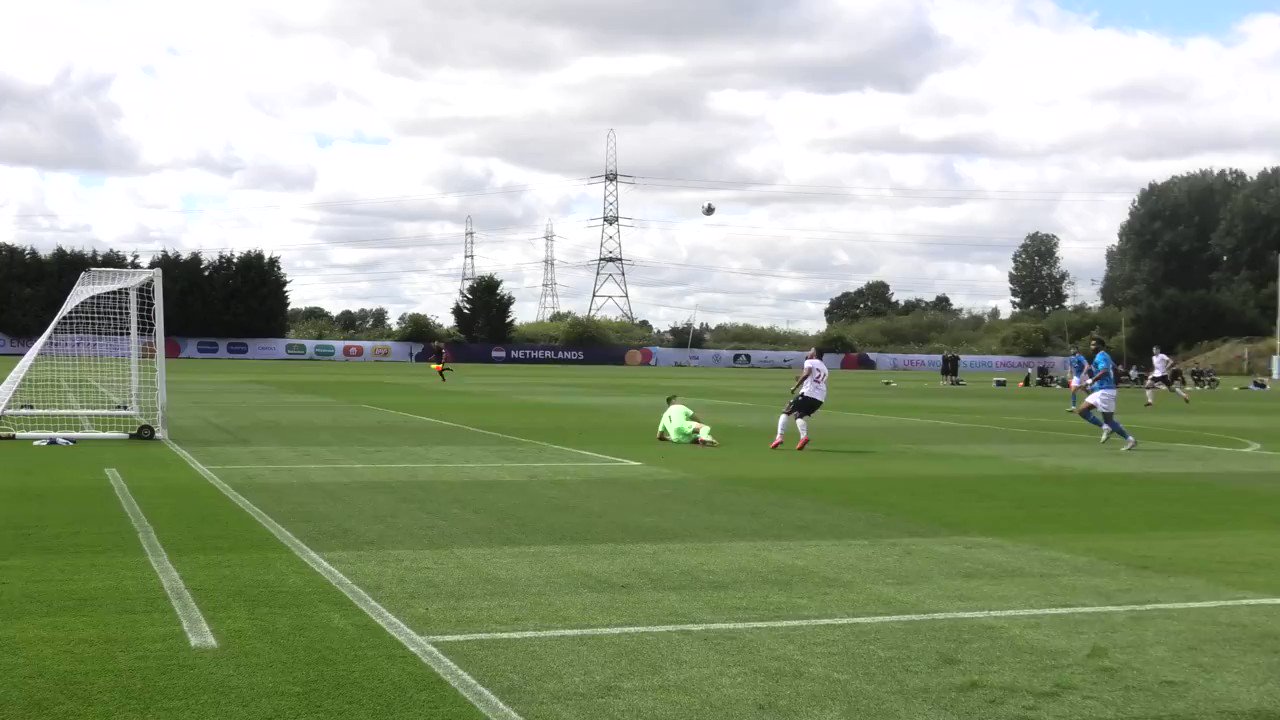 ✅ George's pass. On the 💰 ✅ A composed finish from Conor. 🎯 👏🏻 Conor Bradley was on the pitch for five minutes before firing Wanderers into a 2-1 lead at @StockportCounty this afternoon. #BWFC 🐘🏰 https://t.co/Vy9izR04r5 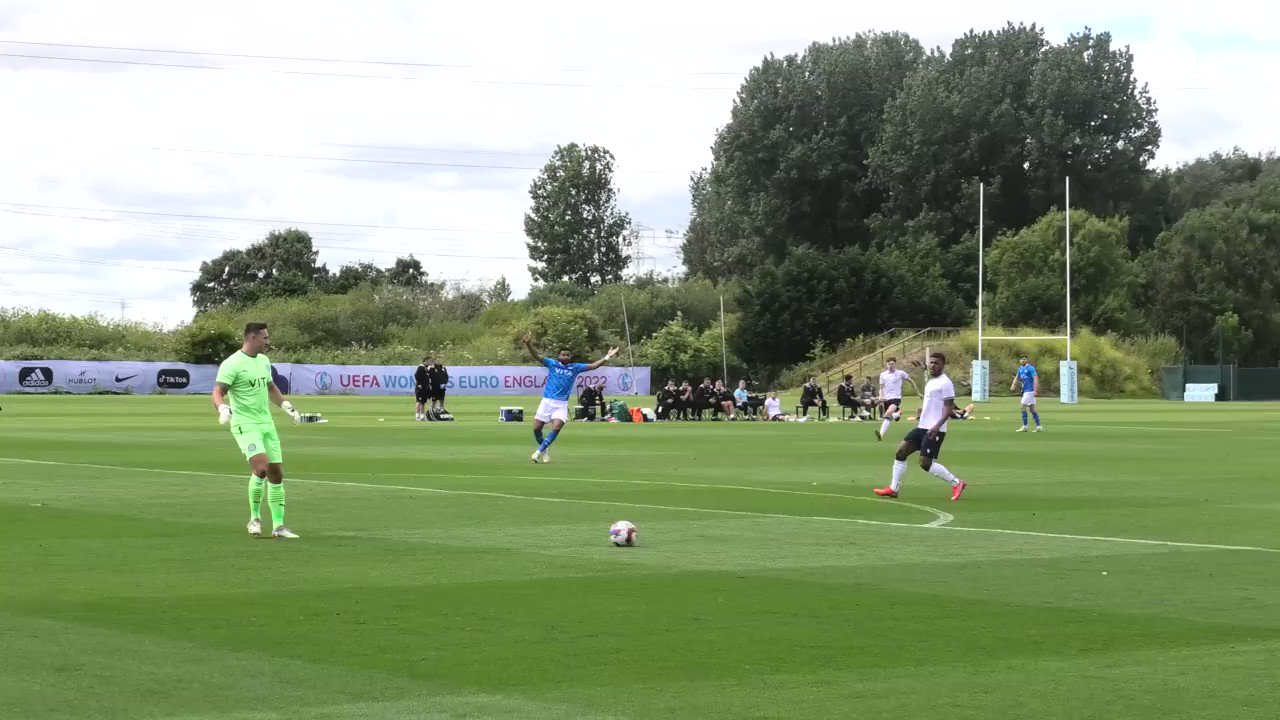 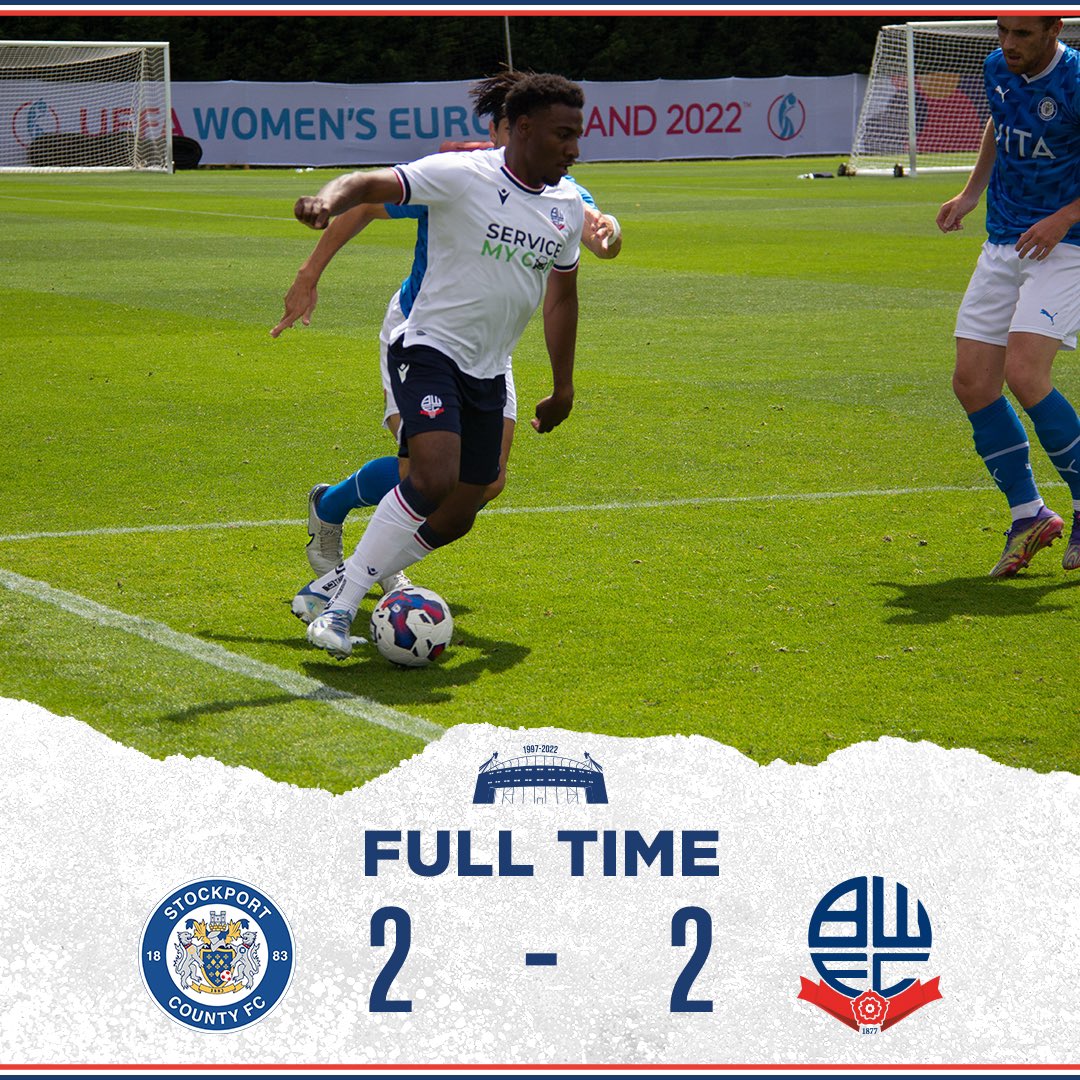